On 16 and 18 September, DM Industrial opened the doors of its new headquarters in Via Europa 2, Cologno al Serio, in the province of Bergamo. Many suppliers and customers were excited about this new and exclusive milestone that will give the company a boost. A new chapter in the history of DM Industrial and Turra has thus been opened, increasingly technological and innovative, characterised by the same passion that has always marked their path. New headquarters, new style, new partnerships to continue a long tradition of innovation at the highest level.

Among others, we would like to point out two articles published in “Il Corriere della Sera” and “L’Eco di Bergamo”, which we invite you to read by clicking on the respective previews.

DM Industrial and Turra would like to thank the authorities, police forces, customers and suppliers who attended the inauguration. 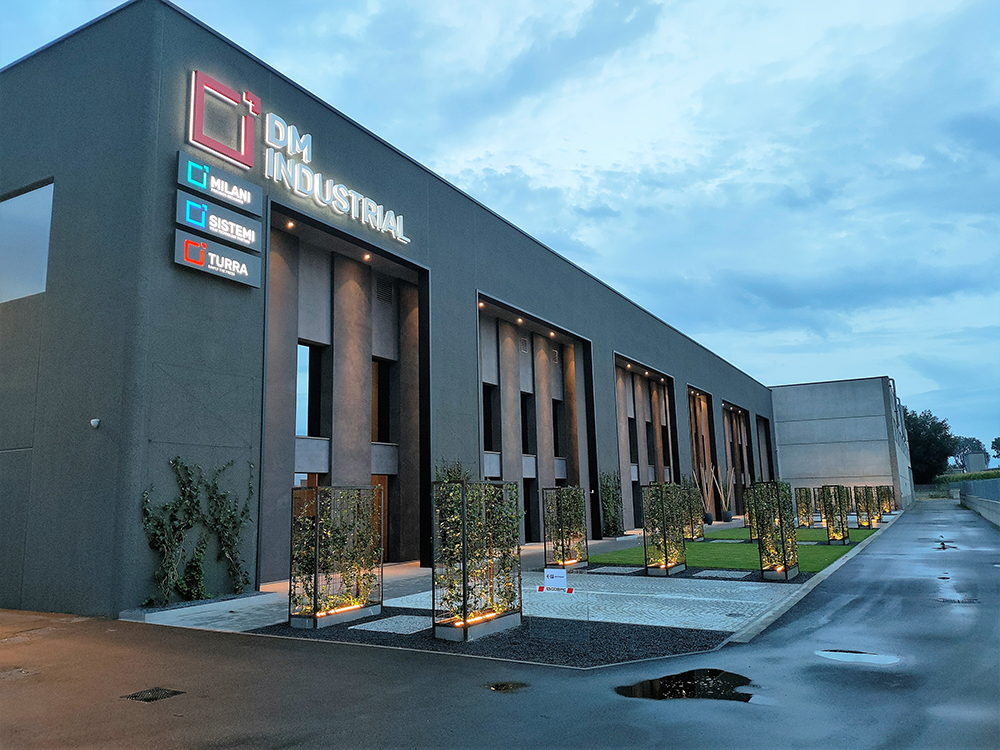 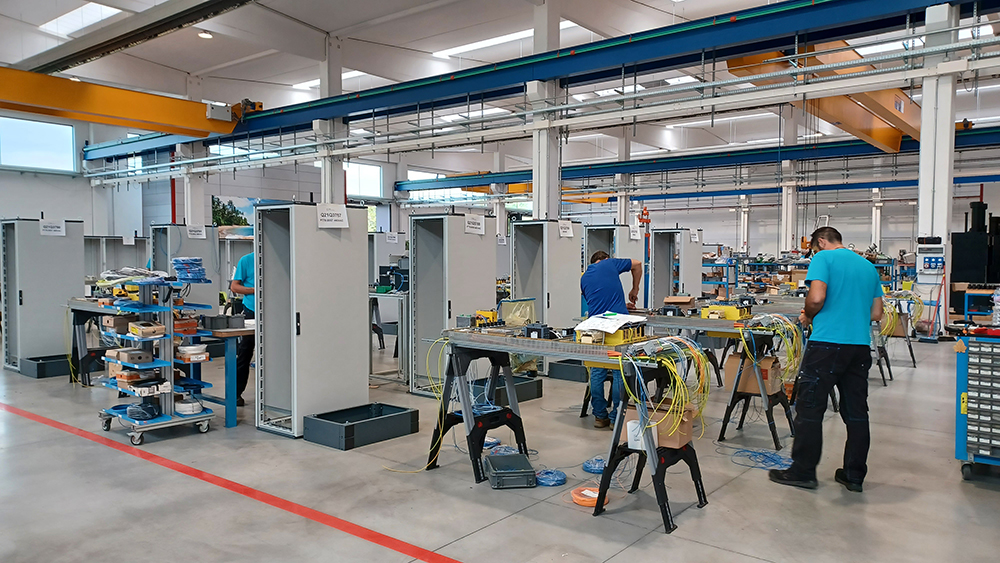 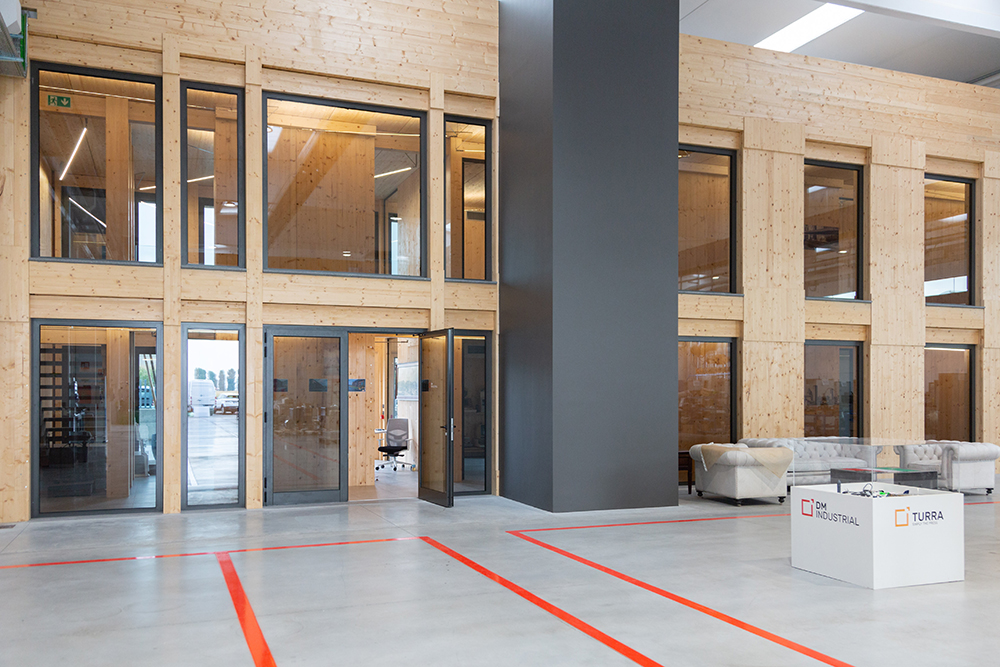 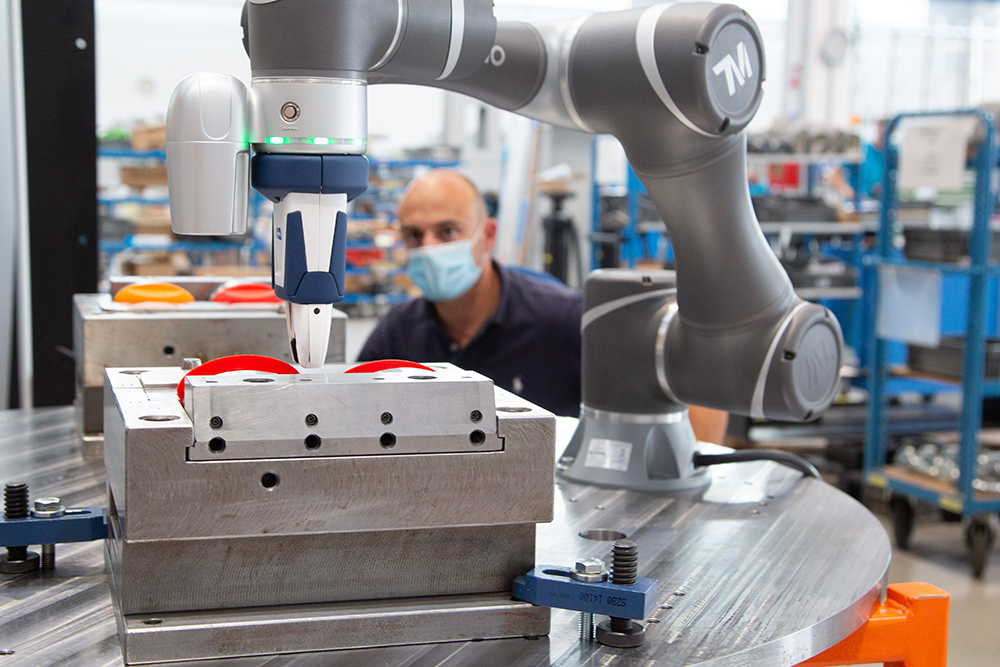 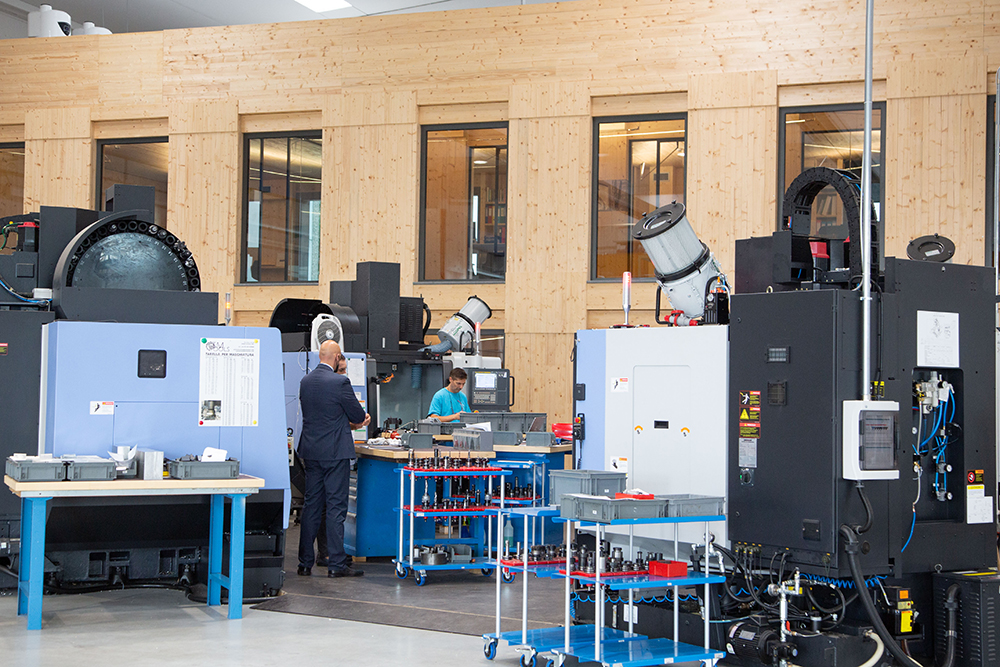 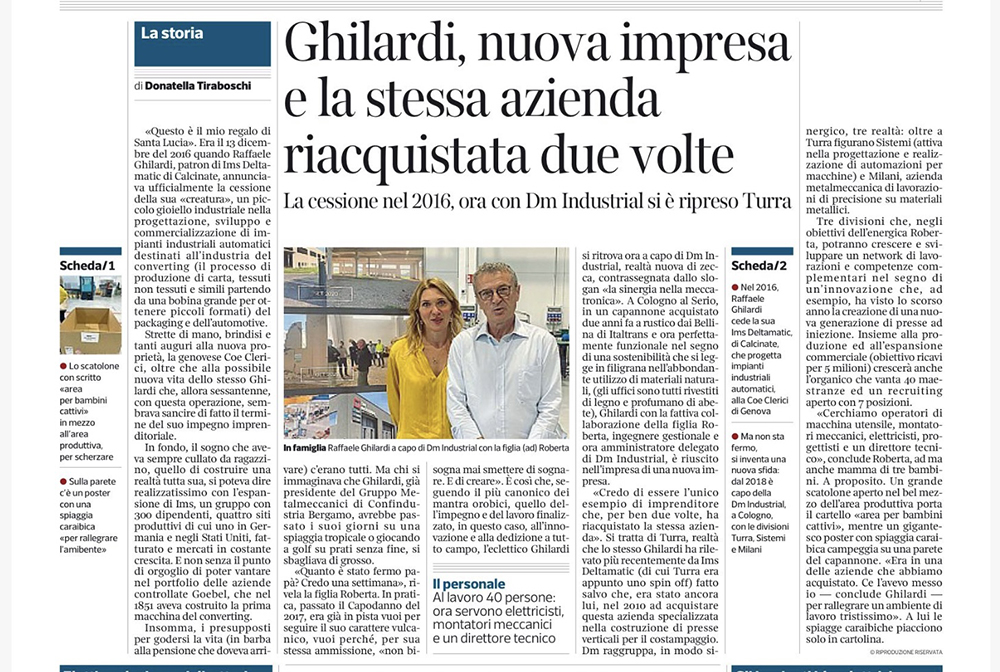 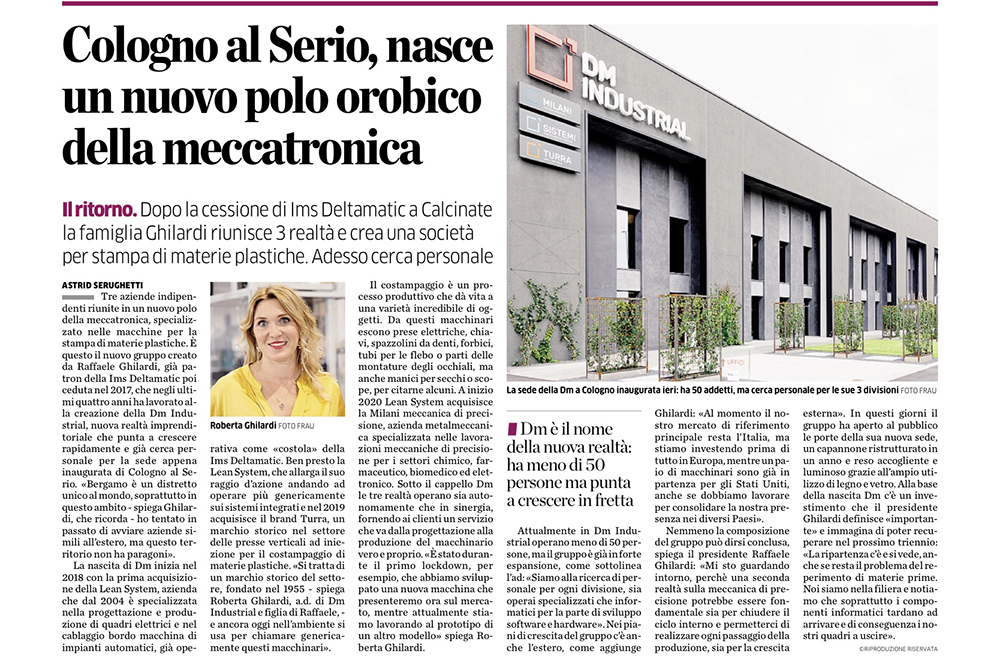